Home
Market
Nvidia Rises as Analysts See Strong Results Ahead
Prev Article Next Article
This post was originally published on this sitehttps://i-invdn-com.akamaized.net/news/LYNXMPEE141FU_M.jpg 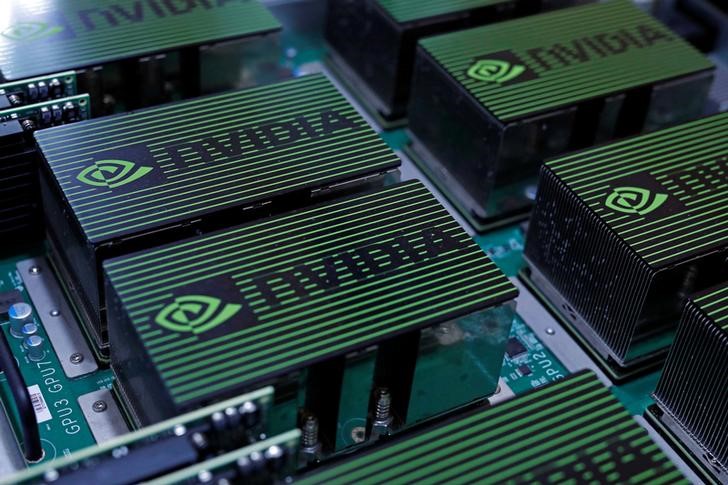 Analyst Christopher Rolland raised his price target to $540 from $450 two days before the chip manufacturer reports second quarter earnings, according to Seeking Alpha.

Shares have almost tripled over the past year.

Nvidia is expected to report earnings per share of $1.98 on sales of $3.65 billion when it publishes results this week.

The stock has 26 buy ratings, three holds and one sell.