Home
Stocks
Need to Know: Get ready for a stock peak this summer, then a U.S. recession, warns fund manager
Prev Article Next Article
This post was originally published on this site

Our call of the day focuses on brewing troubles for the U.S. economy. It comes from Julien Bittel, a multiasset fund manager at Pictet Asset Management, who expects a recession by the fourth quarter of this year. And given a stock market correction has historically taken place in the months before, he has predicted an equity peak this summer.

He sees a lot of similarities between what is happening now and the year 2000—the market peaked in the front half of the year, followed by a recession. Bittel has lots of charts to back up his case, such as this one showing Jolts job openings (which measures U.S. job vacancies), at the lowest since the Global Financial Crisis, often a bad omen for employment: 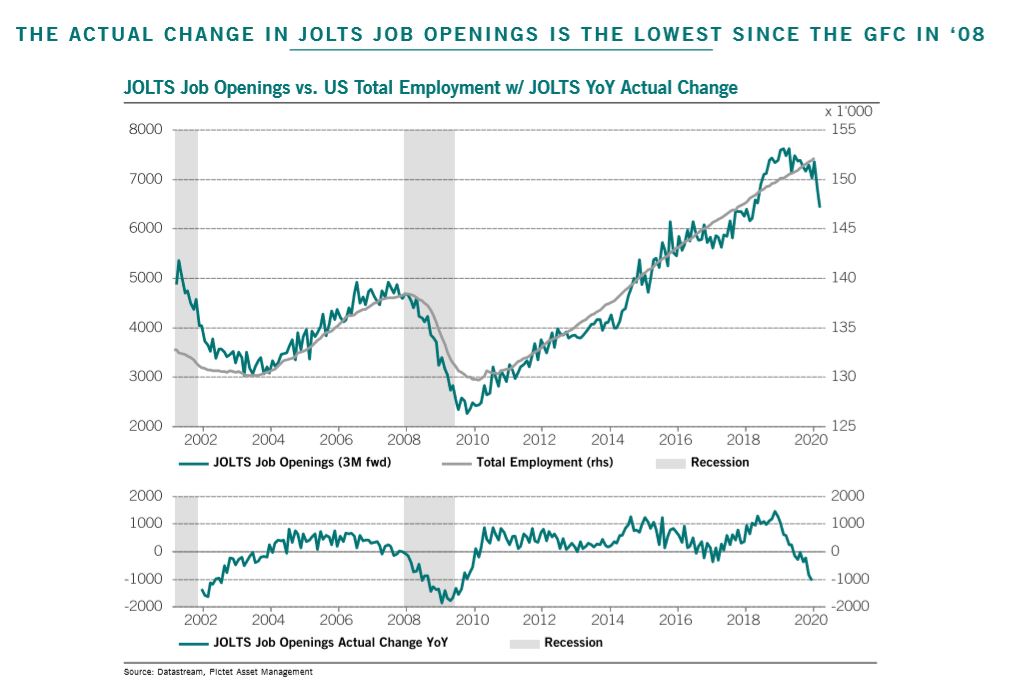 He also highlighted trouble for the U.S. long-term business cycle, “linked to the less-cyclical areas of the economy so it’s the credit cycle, consumer confidence and the labor markets…these dynamics are all slowing,” he said. 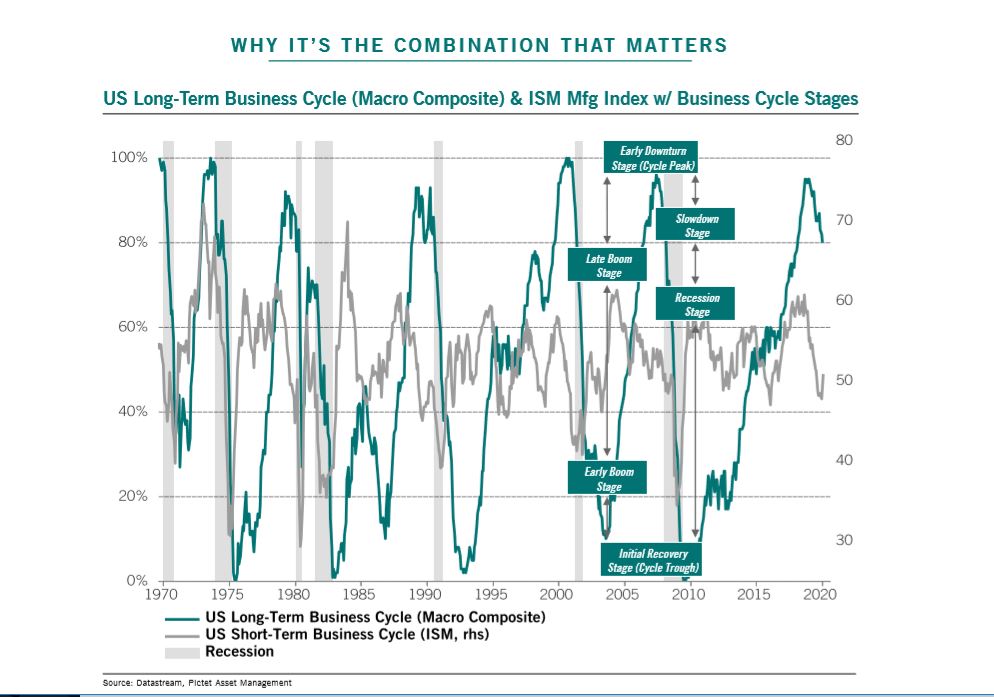 He said what makes his call so contrarian is that most economists see a 25% recession possibility, while equity markets are factoring in only a 2% chance. 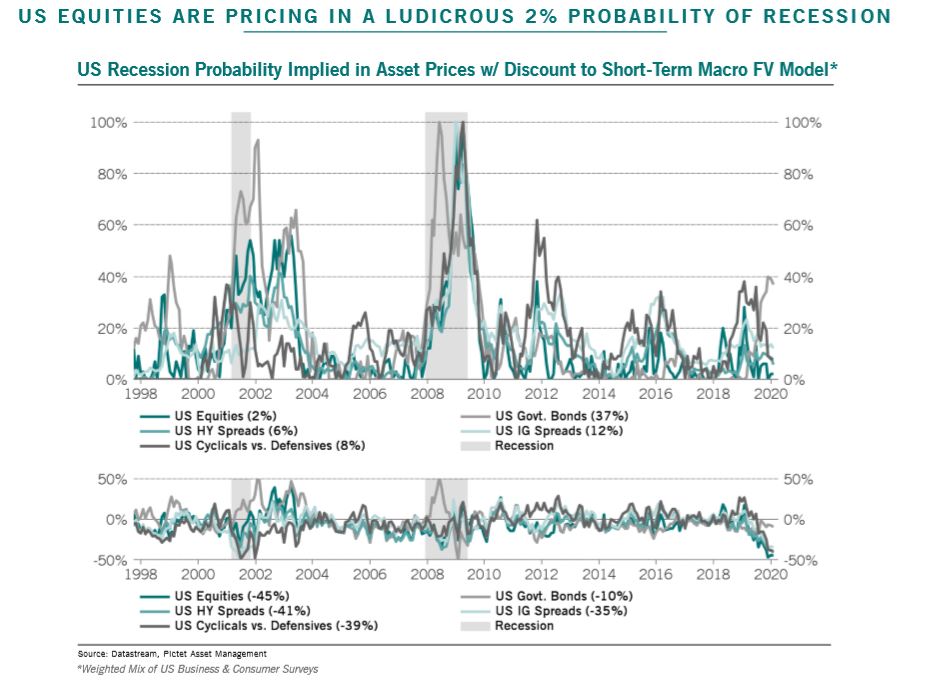 “I think investors are a bit naive going into this year, thinking that the gravy trains or rainbows will continue, but in order for that to happen earnings need to come back in a big way,” said Bittel, noting that 94% of last year’s stock rally was driven by a vigorous rise in prices

“A sustained move in equity markets that’s driven by multiple expansion cannot maintain itself unless you get a huge recovery in earnings,” and Bittel doesn’t see that happening, especially if growth is slowing.

His advice? Investors can use the next few months to pad out their retirement funds with stock gains, but then get ready to head for recession havens of bonds and gold, he said. Check out his Twitter account for lots more charts and gloom.

Many called again at the beginning of this year for a weaker #dollar. And, once again as illustrated in the chart for the #DXY dollar index, the #currency has confounded these forecasts, including by trading at its strongest level versus the #Euro since May 2017#economy #markets pic.twitter.com/c9tg4SKXOF

Waiters of Reddit dish on Valentine’s Day disasters they have witnessed.

Need to Know starts early and is updated until the opening bell, but sign up here to get it delivered once to your email box. Be sure to check the Need to Know item. The emailed version will be sent out at about 7:30 a.m. Eastern.