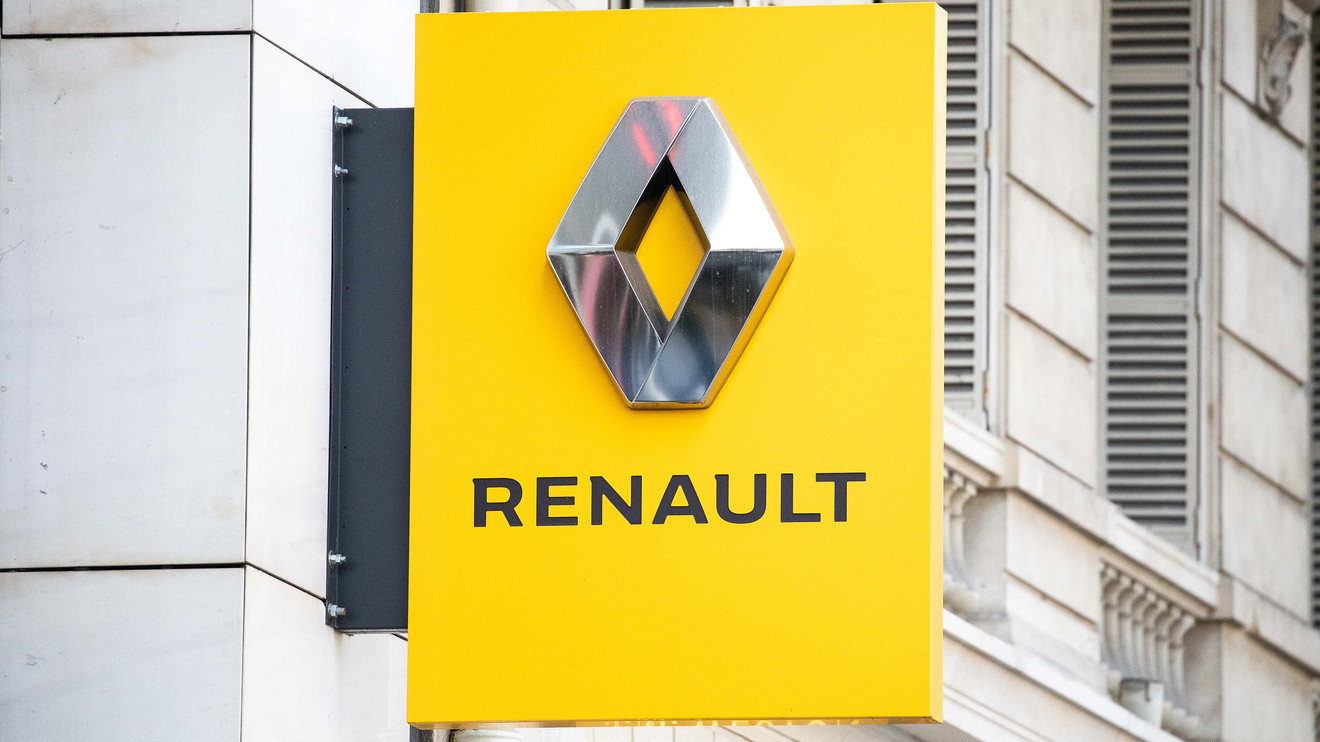 Renault SA swung to a 2019 net loss and slashed its dividend as its earnings were hit by several headwinds amid weak global demand for cars.

The French auto maker RNO, +0.03%  on Friday posted a net loss of 141 million euros ($153.1 million) for the year, a significant drop from 2018’s EUR3.30 billion net profit. The result will surprise analysts, who had expected a steep fall but a positive result nonetheless, according to a FactSet consensus forecast of EUR1.77 billion net profit.

Renault’s earnings were hit by a large expense related to taxes, as well as costs related to restructuring and impairments. They were also penalized by the weak performance of its Chinese joint ventures, which also led to impairments, the car maker said.

Renault’s alliance partner Nissan made a positive contribution of EUR242 million to the results.

Revenue fell 3.3% to EUR55.54 billion, broadly in line with analysts’ expectations of EUR55.32 billion, according to a FactSet consensus estimate. The auto maker said last month that it sold fewer cars in 2019 amid a contracting global market, and had guided for a 3%-4% decline in revenue.

Operating margin for the year was 4.8%. Renault had guided for a margin of around 5%.

For 2020, the car maker said it targets revenue in line with 2019 at constant exchange rates, as well as an operating margin of 3%-4% and positive automotive operational free cash flow before restructuring costs.

The company said the coronavirus blurred visibility for 2020, and that its guidance for the year excluded the effects of a possible hit from the viral outbreak.

Renault sees the global auto market declining at least 3% in 2020, it said.