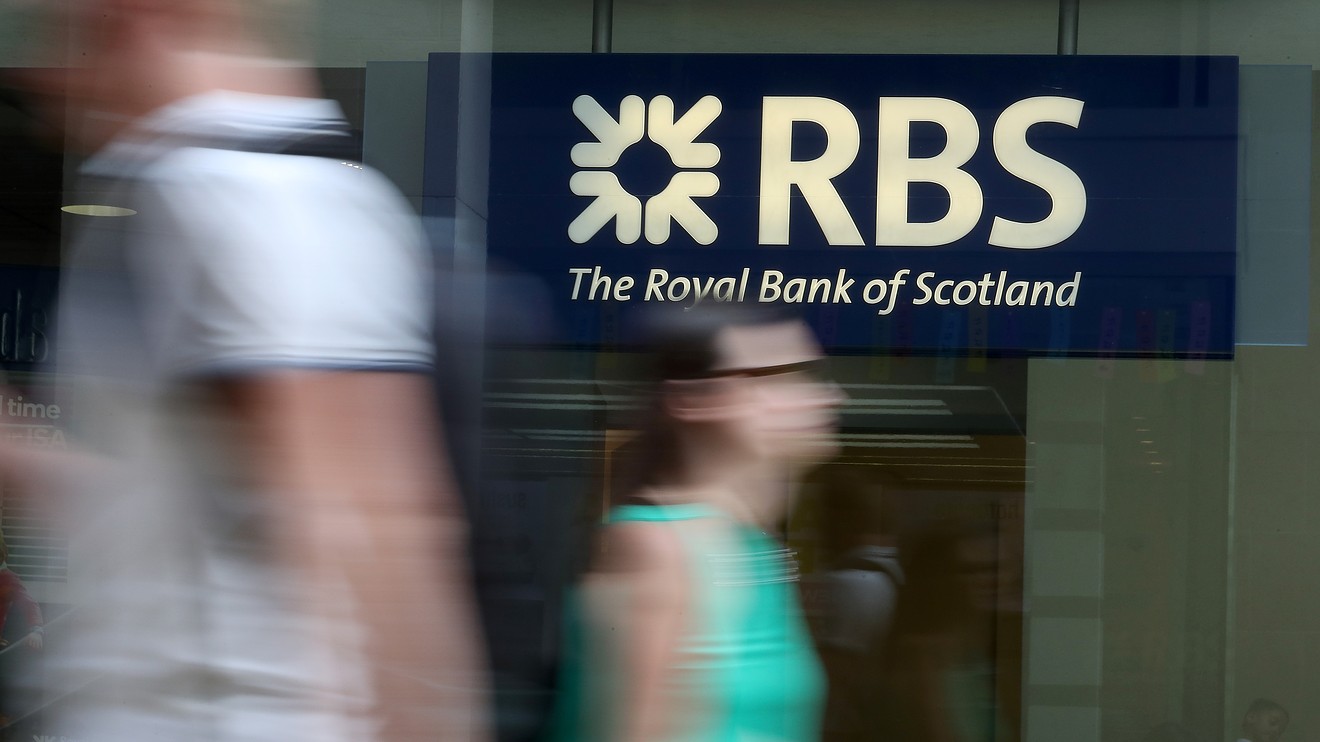 Royal Bank of Scotland Group PLC on Friday reported an increased profit for the fourth quarter of 2019, but trimmed its medium-term returns target.

The majority-state-owned bank RBS, +0.51% RBS, +0.31%  made a quarterly pretax profit of GBP1.55 billion compared with GBP572 million for the same period a year earlier.

Net profit came to GBP1.41 billion in the quarter from GBP286 million, it added, while net profit for the year reached GBP3.13 billion from GBP1.62 billion in 2018.

Pretax profit for the year rose to GBP4.23 billion from GBP3.36 billion pounds in the year-earlier period. Analysts had forecast a pretax profit of GBP4.07 billion, taken from FactSet and based on 15 analysts’ estimates.

The London-listed lender booked a 900 million pound ($1.16 billion) provision in the third quarter of the year to cover payment protection insurance costs following the late surge in claims ahead of the August deadline.

Total income for the quarter rose to GBP4.23 billion compared with GBP3.06 billion in the fourth quarter of 2018. Income for the year came to GBP14.25 billion from GBP13.40 billion, largely surpassing market forecasts of GBP12.14 billion, taken from FactSet and based on 16 analysts’ estimates.

RBS said it expects its return on tangible to equity to be in the range of 9-11% in the medium to long term, having said in August it was unlikely to hit its targeted 12% RoTE in 2020.